The seeds of Dengaheng were laid at Boğaziçi University by a group of music aficionados. The group’s music strives to glorify devalorizing acquired memory through stories told through music.

Dengaheng aimed to adopt a different kind of musical narrative that incorporates melodies rooted in a region stretching from Mesopotamia to the Aegean Sea and Balkans and branches out to the heavens. With a strong sense of responsibility to stay and produce pulling from one end and a profound desire to leave pulling from the other, the group reflects these ups and downs in its music through its undulating instrumentals.

Initially a small group with Emrah Uluğ on percussions, Aran Arslan on the fretless guitar, and Ezgi Ceylan and Vedat Demirbaş on vocals, the group grew to include Alihan Erdoğan, Sena Tan, Moritz Laender, Oğuzhan Koçak, Roni Şahan, Ece Sezgince, Tolunay Temiz, and lastly Miyase Pelin Tunç, forming a group consisting of pieces that seemed to have been yearning to unite.

Dengaheng Ensemble, which takes its name from the very experience of conveying the inner rhythm of 11 passionate musicians who bear their own stories allude to their own separate backgrounds, started put on small scale performances and concerts in the fall of 2016. 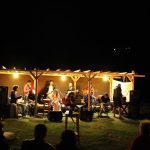 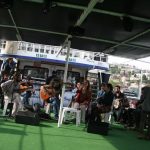 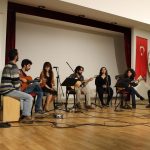 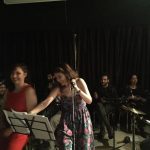 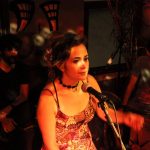 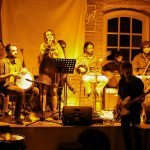 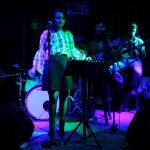 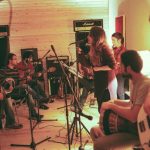 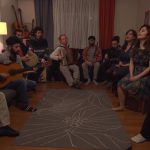 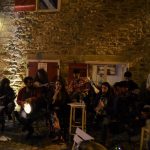