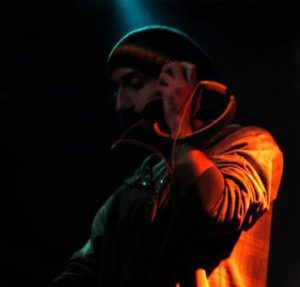 Having set out on his music career as a Dj/Selector in the Nayah Music Club and eventually taking on the title “promoter,” Seroman performs a variety of genres with Jamaican origins, including Reggae, Ska, Dub, and Rocksteady. Based on the motto D.I.Y (Do It Yourself), Seroman actively took part in festivals, magazines and organizations such as BetonOrman, Reggaezine.net, and SirenFest, which give a voice to subcultures that have been neglected in Turkey, and he continues to work full time as a music activitist with such organizations. 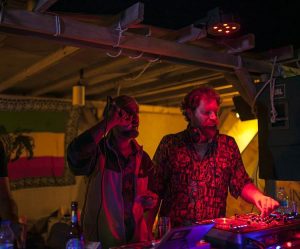 Naranjaman, who mostly makes use of oldschool sounds his sets, started to actively make music in 2006 when he became a selecta at Nayah. In 2010, he was the sound master at Music Club and various other events. He took part in various projects such as Beton Orman, Nayah Sound System, Sirenfest, and Reggaezine. After a 3-year hiatus, Naranjaman ignited the fire of Reggae on Imvroz/Gökçeada in 2017. 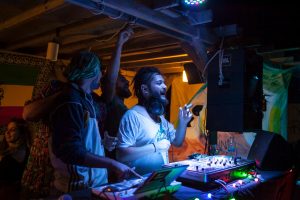 The first Turkish Selecta/DJ, Donkya -who grew up in Imvroz/Gökçeada, a member of the International Cittaslow network- blends all sorts of island music with rasta in his sets. Donkya stands out as a young musician who boosts the rhythm of Reggae events held in Imvroz/Gökçeada. 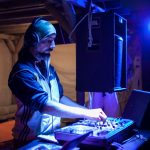 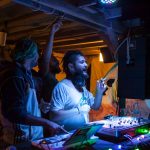