In January of 2014, NumanKılıç contacted Karcan Ural and shared some of the material he had been working on, laying the foundations for the formation of Agency.

After working together for around a month, a new member, MertAkgül, joined the duo. Upon working with various other musicians, Agency welcomed BatuÇetinkaya in September.

Agency’s debut single “Strawberries in a Gunfight” was released in December 2014.

The group gave its first live performance on March 18, 2015 at Peyote Nevizade. Agency then started to perform at university festivals and on prestigious stages such as the Bronx Pi Stage, COOP, B1 Live and Karga (with She Past Away) in Istanbul.

On December 26, 2015, Agency released its first EP titled “Empty Summer Houses,” which it recorded throughout the summer of 2015. 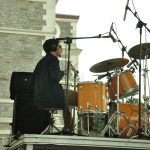 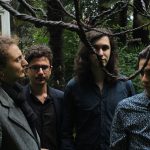 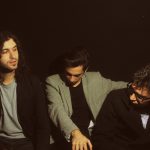 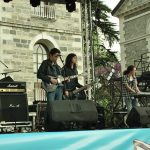 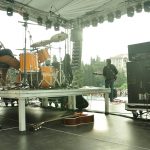 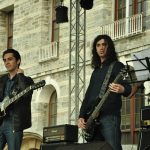 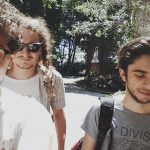 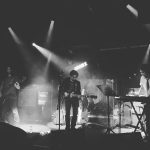 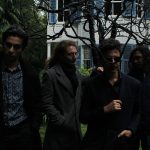 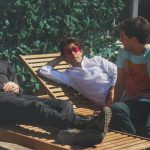